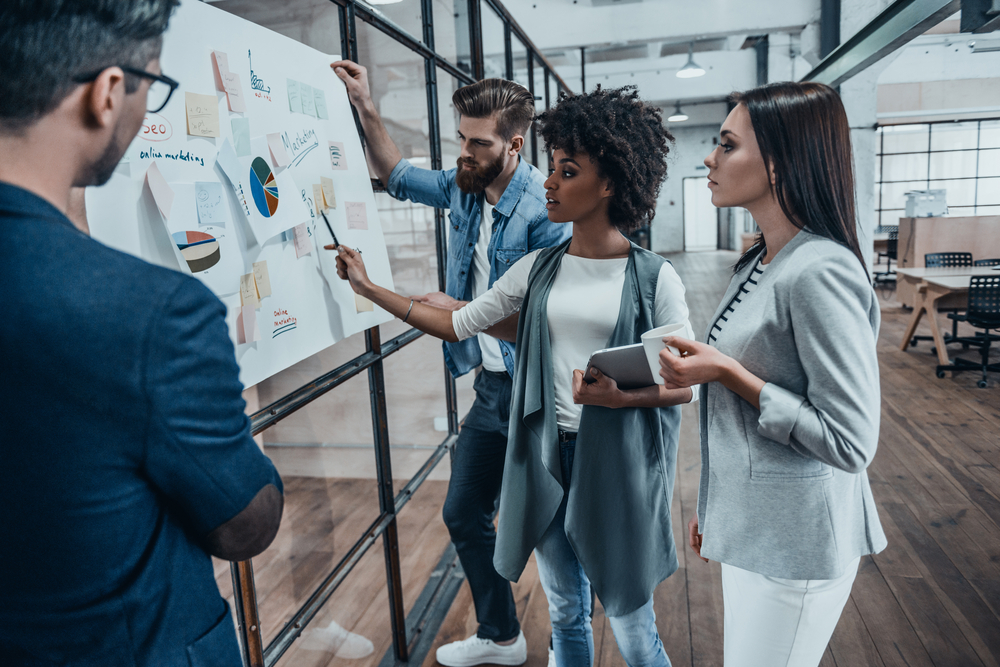 All companies with 250 or more employees are now required to publish their gender pay gap under new legislation that came into force in April 2017. This report contains Alten LTD’s statutory disclosure of the gender pay gap.

Since April 2017, employers have to publish the gap in pay between men and women on both a median basis (pay per hour based on the person ‘in the middle’ of the distribution of pay) and a mean basis (average hourly salary).

In addition, employers are required to disclose the distribution of gender by pay quartile – in other words, splitting the workforce into four groups based on their pay and showing the proportion of men and women in each group.

Employers are also required to disclose percentages of staff receiving bonuses by gender and the gender gap on bonuses. This report contains the following six pieces of gender pay gap reporting information: 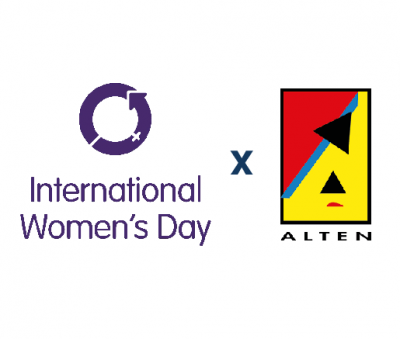 5 inspiring stories for Gender Equality “Equality shouldn’t be only on the 8th of March but every day.” Alten Ltd stands for equal rights and opportunities for all in the workplace. Through this video, Alten Ltd… 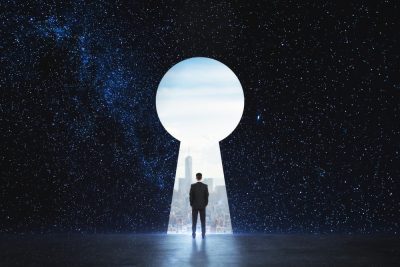 Alten Ltd is launching its second Graduate Scheme! In September 2020, several young graduates will have the opportunity to join our continuously growing team. The assessment process is still on-going and we are now carefully shortlisting the best…