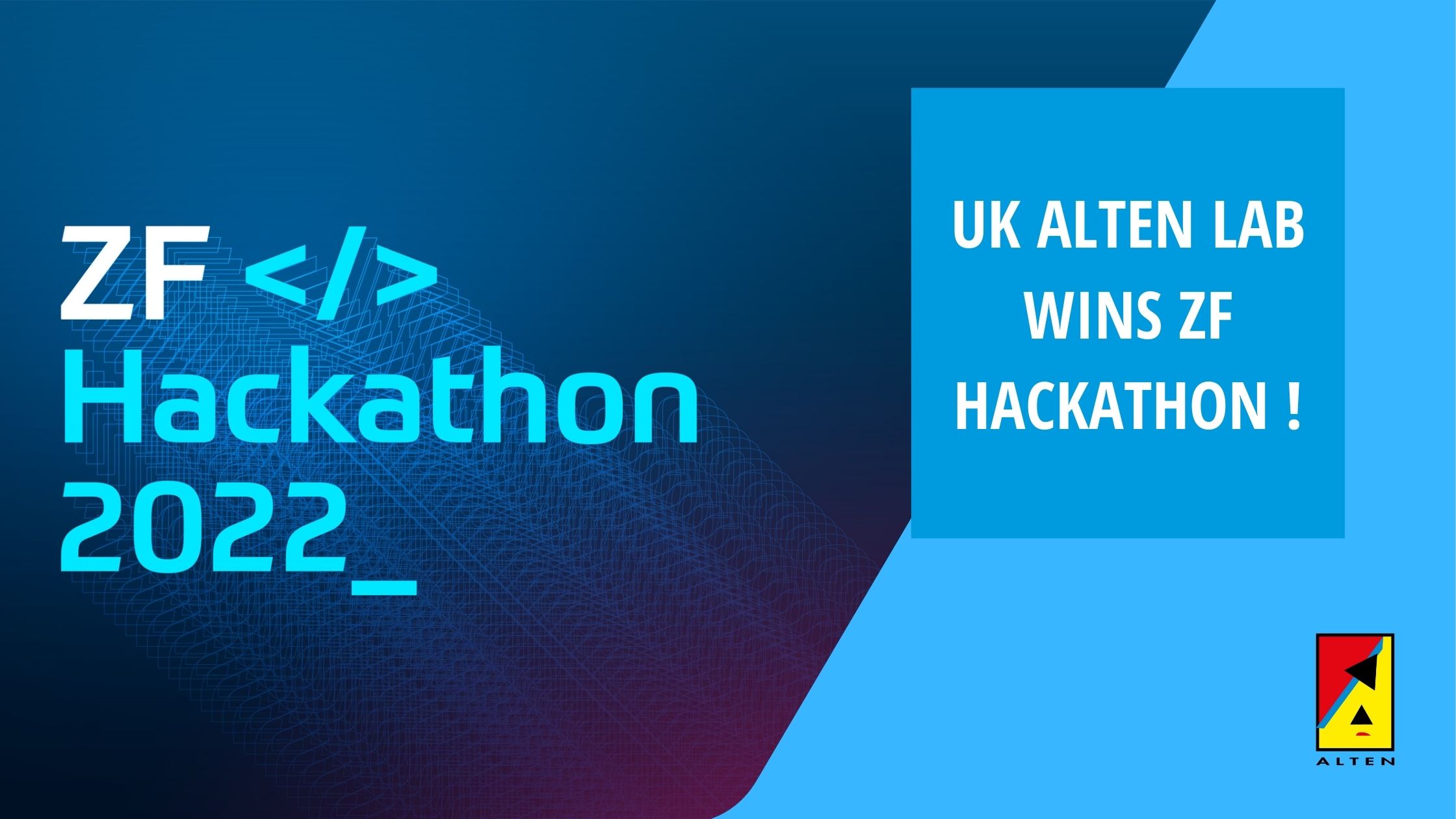 We are excited to share that the UK ALTEN Lab members have been declared winners of the 2022 Open Source Mobility Hackathon!

The event was organised by the ZF Group on the 5th-7th of January. It lasted 48 hours and entailed an abundance of brainstorming, programming, and intense discussions. A total of one hundred and seventy participants from twenty countries registered for the virtual programming competition that took place during the 2022 Consumer Electronics Show in Las Vegas, one of the most influential tech events in the world.

The ZF Group is a global technology company supplying systems for passenger cars, commercial vehicles, and industrial technology, enabling the next generation of mobility.

During this year’s Hackathon, the teams were asked to solve one of four challenges. The UK ALTEN Lab team chose ‘Challenge 3- Open Data, Sustainability and Smart Cities’.
The question proposed was ‘How could combined mobility data help cities and authorities to control the mobility and traffic in a more sustainable way?’ The challenge was based on developing a solution around Open Data sources that help cities to become more sustainable and smarter.

UK ALTEN Lab’s idea, titled “Emergencies in Smart Cities,” aims to reduce the time it takes for emergency vehicles to reach the scene of an incident through the automated control of traffic signals and other infrastructure adjustments.

The team solved the challenge of mobility by designing a prototype of an intelligent traffic light system. The system prioritised Emergency vehicles along its predefined route without hampering the flow of traffic.

Based on a combination of open-source elements such as Traci (Traffic Control Interface), SUMO (Simulation of Urban Mobility) and Open Street Map, the feasibility demonstrator submitted by the UK ALTEN Lab impressed the ZF jury primarily for its compatibility with ZF’s Zero Accident strategy, as well as the combined use of V2I (Vehicle 2 Infrastructure) and V2V (Vehicle 2 Vehicle). Its potential to deliver true benefit to mobility users through faster emergency response times was a further major factor in the decision.

“We were thrilled to participate in this hackathon. It was an intense 48 hours, but enormous fun for everyone involved to tackle challenges that have real-world applications!

Through it, we got the chance to learn new technologies ourselves and apply them to themes we hadn’t come across before. We’re hugely proud of what the team achieved and looking forward to how it can be developed in the future!”

While the competition was fierce, only one team could win the first prize of $10,000 plus additional ZF support to help commercialise their idea.

Congratulations to Samuel Fletcher, Nick Solly (Head of UK ALTEN Lab), and the team of 8 also including members from Brazil, Hong Kong, India and Kenya. We are very proud of their achievement!

If you want to know more about the project, watch Samuel Fletcher talk you through the team’s winning idea: 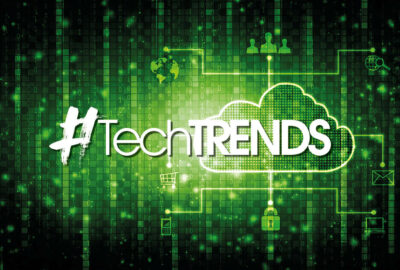 THE CHALLENGES OF MIGRATING TO THE CLOUD For several years now, the adoption of the Cloud has been a major digital transformation issue, requiring companies to deal with emerging technologies: 5G, IA, IoT, cybersecurity, etc. Following the… 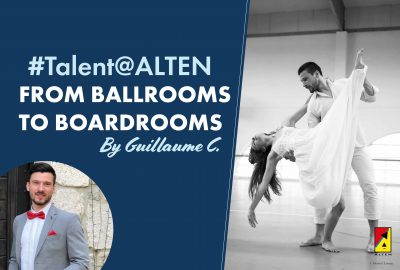 #Talent@ALTEN: Guillaume C., From Ballrooms to Boardrooms We would like to share with you the story of Guillaume C., one of our talented Business Managers at Alten UK. Guillaume started his journey at ALTEN 2 years ago… 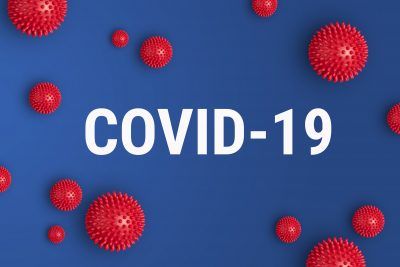 ALTEN UK’s Official Communication In response to the COVID-19 pandemic, Alten Ltd has been taking measures since the beginning of the outbreak with the main objective being to protect its employees’ safety. All the… 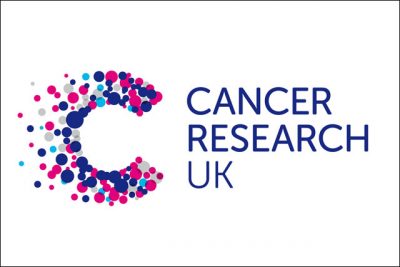 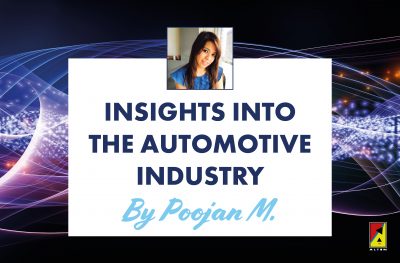 Poojan M. – Insights into the Automotive Industry When did you join Alten, and what is your position? I joined Alten in February 2020 as a Project Manager. I started my career as a graduate Powertrain Diagnostic Engineer… 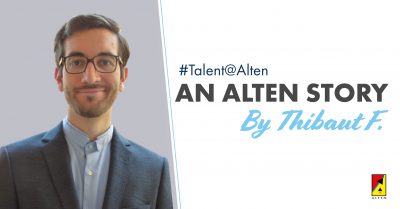 Talent@ALTEN – An ALTEN Story, by Thibaut F   Tell us about your experience at Alten I must say it has been an exciting adventure with many opportunities along the way! I was called after graduating in Canada… 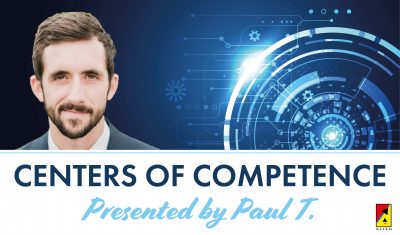 ALTEN Centers of Competence – Presented by Paul T. Paul Tulip is a Project Director working for ALTEN’s Aerospace and Defence Division, as a part of our Technical Direction organisation. Prior to joining ALTEN in early 2019, Paul was… 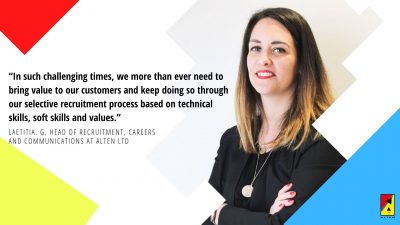 Focus on Recruitment – By Laetitia.G The current COVID-19 situation and shift in our customers’ needs have encouraged ALTEN to review its recruitment strategy. In this article, Laetitia G – Head of Recruitment, Careers and Communications… 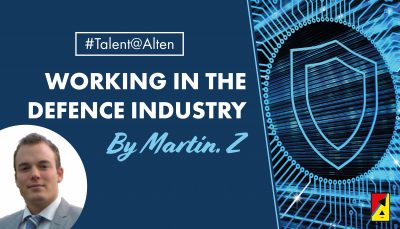 #Talent@Alten: Meet Martin, an Alten consultant in the Defence Industry! Martin Z. recently joined Alten Ltd as a Project Manager. With a decade’s worth of experience in the defence industry and geopolitics, he is currently leading a team of engineers…